CLEMENS KRAUS: THE DOCTOR IS IN by Tracey Clement

CLEMENS KRAUS: THE DOCTOR IS IN

The feature article begins, “In an era where highly specialised skills are seen as the key to success, Clemens Krauss is something of an anomaly. Like Leonardo da Vinci, the quintessential exemplar, Krauss is a polymath; his talents cannot be confined to just one field. Like any good Renaissance man, the Austrian-born, Berlin-based artist speaks more than one language. … And while it is not unusual for contemporary artists these days to seek inspiration from the sciences, Krauss doesn’t just dabble. He is a fully qualified medical doctor and psychoanalyst.”

“… Krauss is known for his depiction of figures rendered in very thick globs of paint. The effect is almost visceral: the bodies he paints swirl and swell, hinting at anatomical mysteries writhing beneath the surface. They protrude from the canvas and, like bodies, they inhabit three-dimensional space. Roland Nachtigaeller, artistic director of MARTa Herford, a contemporary art museum in Germany, describes his approach as ‘surgical’, while Krauss himself admits: ‘Paint is not only colour, but matter.'”

Read the full article on the Art Collector website here. 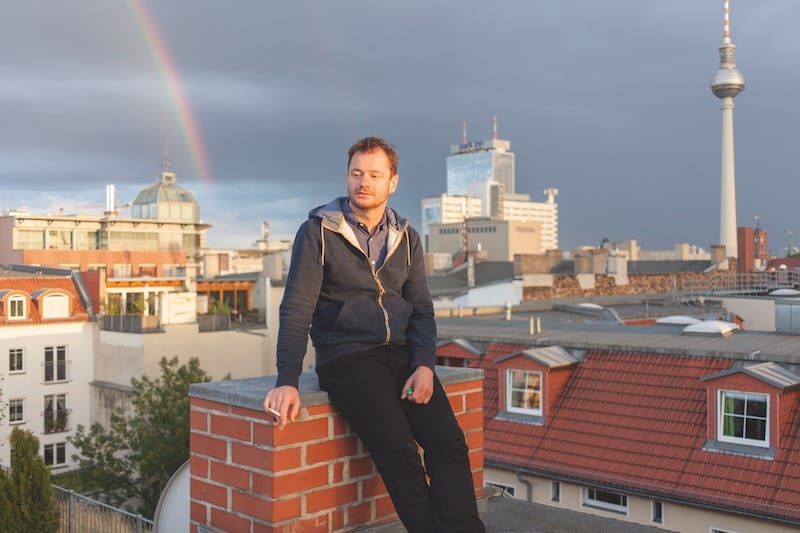