ISIDRO BLASCO – Series of Interviews by the Consulate General of Spain, New York

Isidro Blasco is participating in a series of interviews being published on social media for a project by the Consulate General of Spain, New York.

New York, Nov 25 (EFE) .- The perspectives and experiences of Spanish artists who are making their way during the pandemic in a market like the Big Apple, one of the most competitive in the world, will be exposed on social networks in the coming weeks thanks to a series of interviews that will be published by the Consulate General of Spain in New York.

The video cycle aims to convey the testimony of Spanish artists and creators living in New York, focusing on how the coronavirus has affected their work in the city of skyscrapers, which last spring became the epicenter of the pandemic , and where artistic activities came to a halt with the closure of museums, galleries and theaters.

Among the artists that star in the twenty pieces of about a minute in duration are the sculptors Jorge Palacios and Isidro Blasco, the multidisciplinary artist Elena del Rivero, the musician, writer and educator Cristina Pato, the photographer Xan Padrón, the artist Jorge Otero-Pailos, the jewelry designer Chus Burés and the jazz musician Albert Marquès.

The interviews, with English subtitles, are part of the “#ProgramaVentana, A window to Spanish culture” of the Spanish Agency for International Development Cooperation (AECID), in order to continue promoting the internationalization of artists, creators and industries cultural activities in Spain despite the limitations imposed by the pandemic.

The initiative will run until the end of 2020, and the videos will be published every week on the social networks of the cultural section of the Consulate of Spain in New York, both on Instagram and Facebook, and on its website. EFE 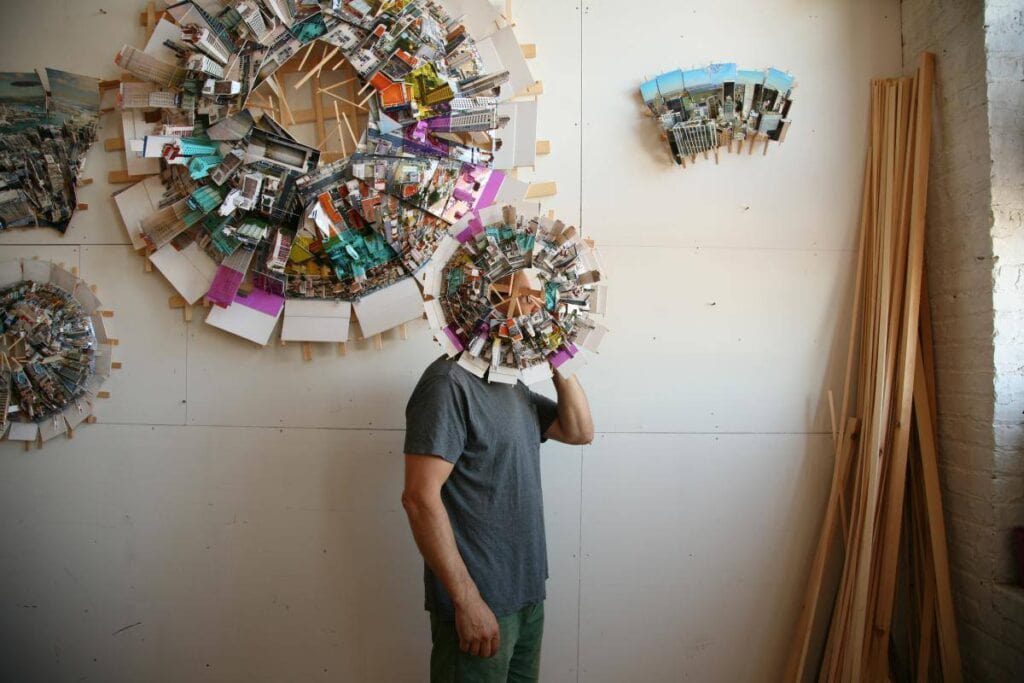